CarPlay May Support Wallpapers in iOS 14

CarPlay, Apple’s feature that enables a car radio or head unit to act as a display/controller for an iPhone, may get support for custom wallpapers in the iOS 14 software.

This is based on leaked iOS 14 code, which was obtained or seen by 9to5Mac.

Our code findings suggest that Apple is working on new ways to organize iPhone and iPad wallpapers with iOS 14. Now we’ve discovered that it will be possible to define a custom wallpaper on CarPlay for the first time.

Apple is testing the new feature with the same default wallpapers that we got with iOS 13.0, author Filipe Espósito claims. Additionally, CarPlay in iOS 14 will apparently automatically switch between a wallpaper’s light and dark versions similar to iOS 13 and macOS Catalina.

CarPlay will also get a few improvements with iOS 13.4, which will release next Tuesday. 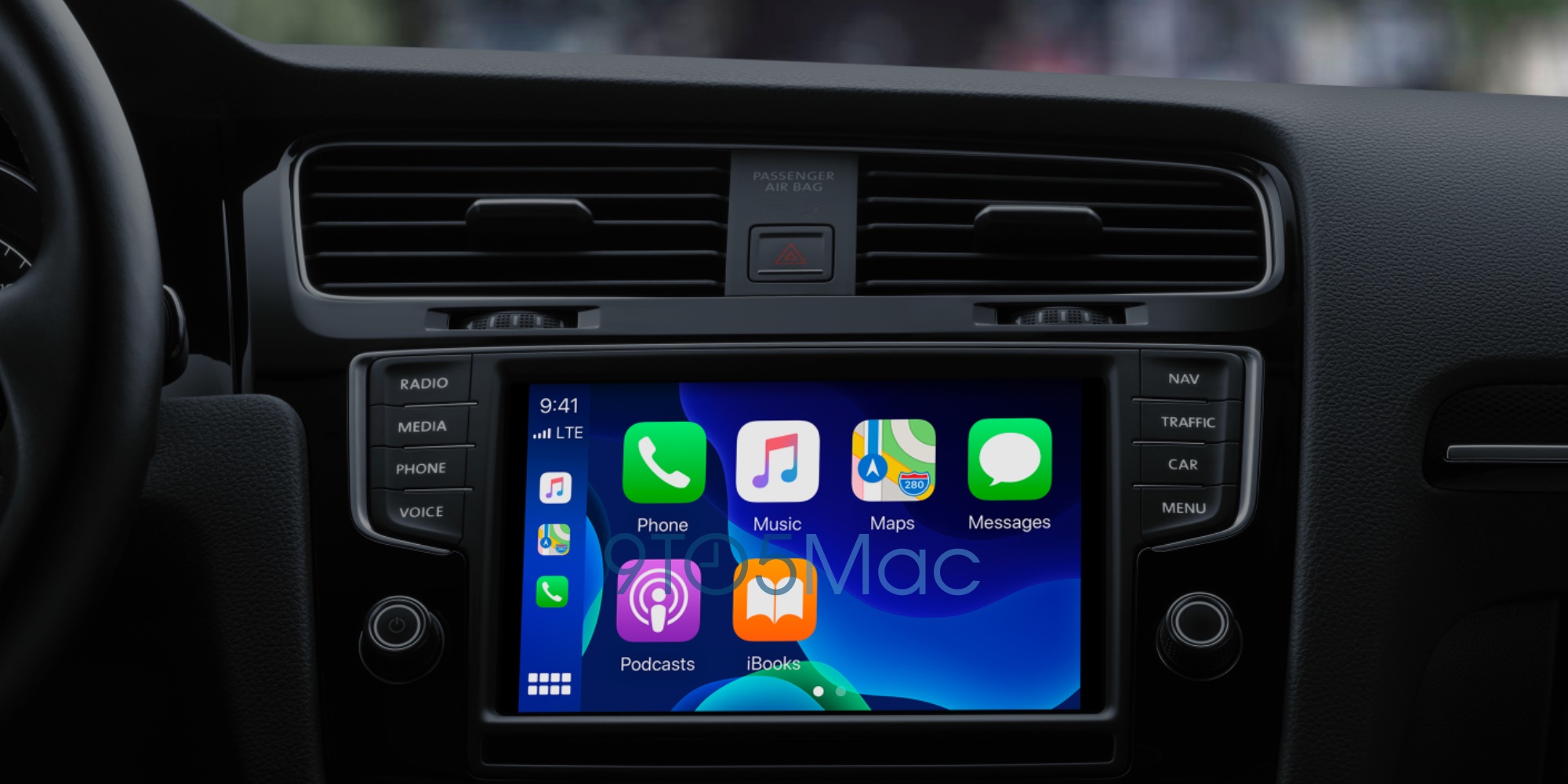 As thoroughly detailed by CarPlay Life, CarPlay in iOS 13.4 brings new call controls for third-party apps,  the ability to put third-party navigation apps on a new dynamic dashboard and more. Aside from these enhancements, iOS 13.4’s CarPlay packs layout improvements like contextual panel sizing that’ll make using your iPhone while driving even safer than before.