After a weekend of leaks, Apple's Beats subsidiary has launched its latest wireless earbuds, with Powerbeats 4 now bringing up to 15 hours of battery life, plus "Hey, Siri" control, and automatic announcing of messages. 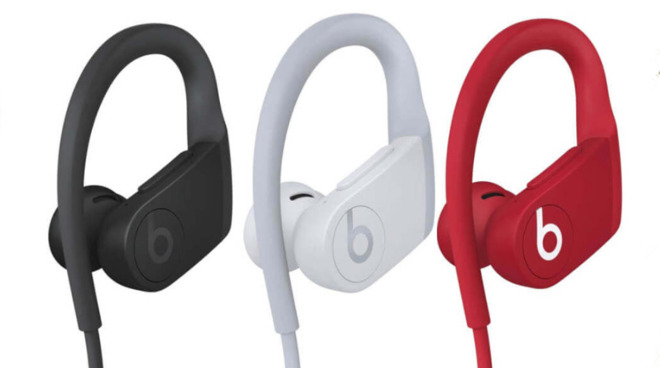 The new Powerbeats 4 come in black, white, or red.

As previously predicted, Apple has now launched Powerbeats 4 by its subsidiary audio company, Beats. This latest in the Beats' alternatives to AirPods features a slightly redesigned connection cable between the earbuds, and the addition of Apple's H1 chip.Previously a feature of the AirPods 2, AirPods Pro, and the Powerbeats Pro, the H1 chip brings the ability for users to control their audio or iPhones by saying "Hey, Siri." Powerbeats 3 had to be controlled via a physical button on the connecting cable.

That connecting cable, which links the two earbuds together rather than to the user's iPhone, has seen a small redesign to make it more convenient to wear. Instead of the cable coming down from the earbuds themselves, it's now mounted to them via the ear hook.The H1-improved Siri access means that users wearing Powerbeats 4 can get incoming text messages announced. Short messages will simply be read aloud. For longer ones, Siri will initially just announce that they've arrived, but you can ask it to read the whole message. In either case, you can also dictate a reply through the Powerbeats 4. 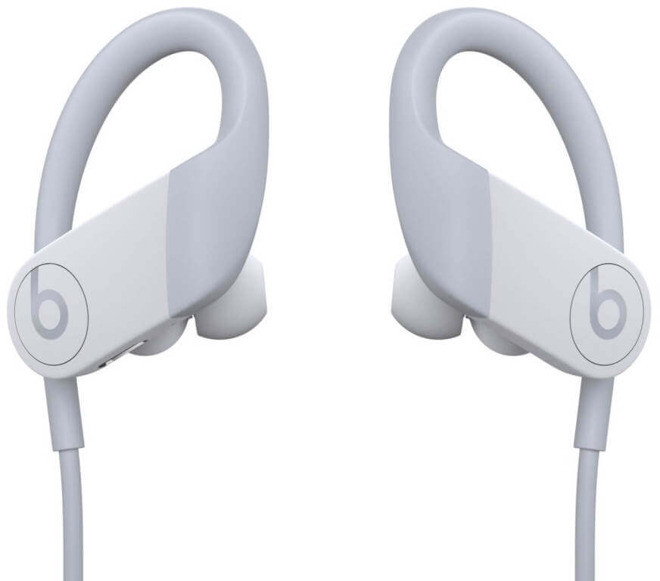