Apple's suppliers will kick off production of a new entry-level version of AirPods Pro between the end of the first quarter and the beginning of the second quarter, according to Taiwanese industry publication DigiTimes, suggesting that assembly of the earphones will begin around early to mid April. 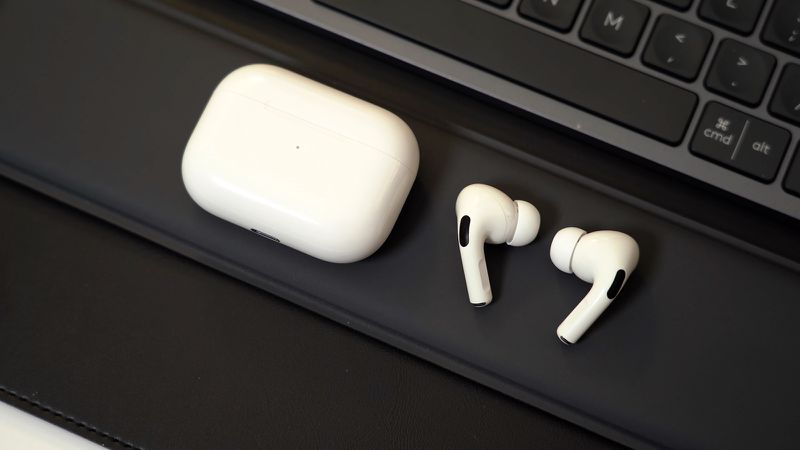 A paywalled preview of the report, which should be published in full by tomorrow: Chip and component suppliers gearing up for new AirPods production.

Production of an entry-level version of Apple's AirPods Pro, dubbed tentatively AirPods Pro Lite, is expected to kick off between the end of the first quarter and the beginning of the second quarter, according to sources at chip and component suppliers engaged in the supply chain for the TWS device.

DigiTimes continues to refer to the earphones as "AirPods Pro Lite," but it is unlikely that Apple will actually use that name. Details surrounding the alleged entry-level AirPods Pro remain slim. It has been speculated that the earphones could end up being third-generation regular AirPods with the same design and sound quality as AirPods Pro, but without active noise cancelation. Apple announced the second-generation AirPods on March 20, 2019. The second-generation AirPods start at $159, while AirPods Pro are priced at $249.