Apple Developing Over-the-Air Recovery Feature for iOS Based on Code in iOS 13.4

Code in the iOS 13.4 beta released this morning suggests that Apple is developing an over-the-air recovery feature designed for the iPhone and the iPad. 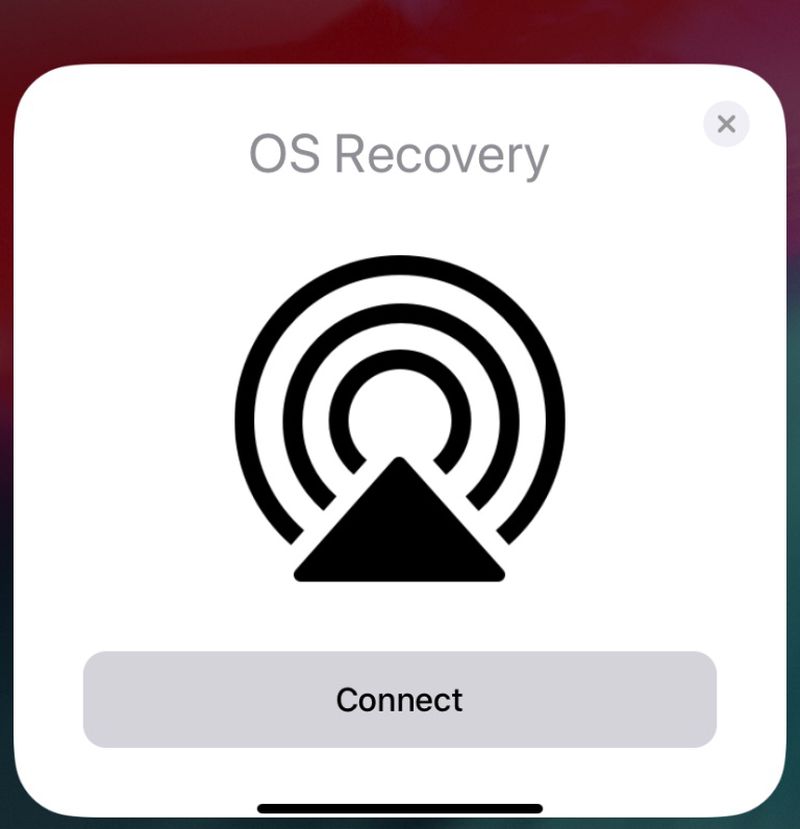 There are references to a hidden "OS Recovery" option in the update found by 9to5Mac, which appears to provide a way to restore an ‌iPhone‌, ‌iPad‌, Apple Watch, or HomePodwithout the need to connect to a computer. Right now, if you have a malfunctioning ‌iPhone‌ or ‌iPad‌, a Mac or PC needs to be used to restore the firmware, which is inconvenient as some people no longer even use computers and Apple has made efforts to remove the need to operate iOS devices with computers. Devices like the ‌Apple Watch‌ and ‌HomePod‌ don't even have options to restore the software because there are no connectors, a problem that the OS Recovery feature could solve. There is a similar macOS Internet Recovery option that has been available for some time, allowing Macs to be restored with software downloaded over the internet. It appears the feature will allow for a restore to be conducted over-the-air or by connecting a device to another ‌iPhone‌ or ‌iPad‌ using a USB connection.