Qualcomm this week introduced the Snapdragon X60, its third-generation 5G modem for mobile devices. The company says the first 5G smartphones featuring the X60 are expected to launch early next year. 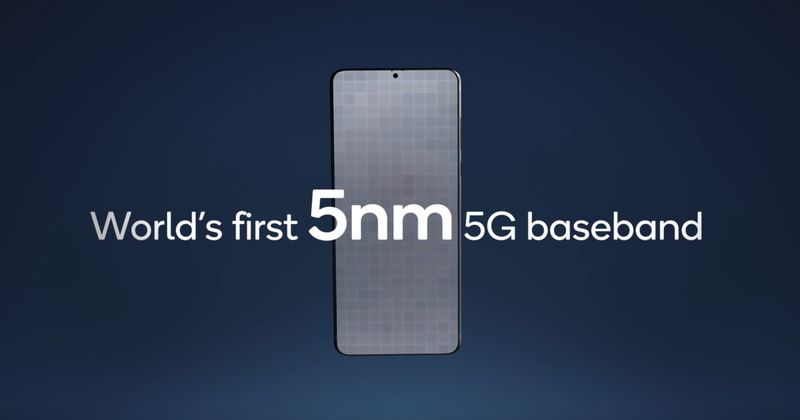 Built on a 5nm process, the X60 packs higher power efficiency into a smaller footprint compared to its 7nm-based predecessor, the Snapdragon X55. In the context of an iPhone, this could allow for longer battery life and more room inside the device for a larger battery or additional components.Smartphones with the X60 will also be able to aggregate data from both mmWave and sub-6GHz bands simultaneously to achieve an optimal combination of high-speed and low-latency network coverage.

Multiple reports have indicated that Apple plans to use the Snapdragon X55 in its first 5G iPhone models, widely expected to be released later this year. The new X60 modem would be suitable for 2021 iPhones, but beyond that, it has been reported that Apple is developing its own modem for use in iPhones by 2022 or 2023.