Masimo, a medical technology company that designs pulse oximetry devices, has filed a lawsuit against Apple accusing the Cupertino company of stealing trade secrets and improperly using Masimo inventions related to health monitoring in the Apple Watch. According to Bloomberg, Masimo claims that Apple stole secret information by pretending to have a working relationship with Masimo, and then hiring Masimo employees. Masimo also believes the ‌Apple Watch‌ is infringing on 10 Masimo patents. 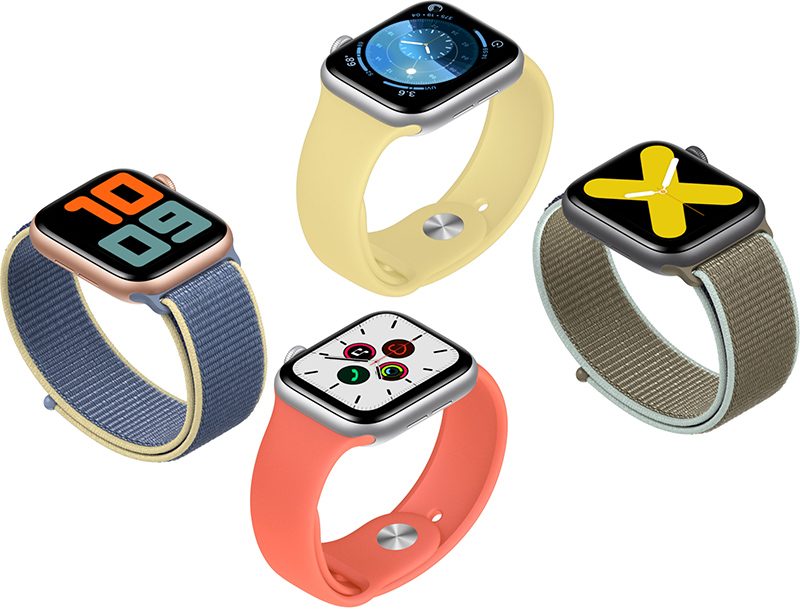 Masimo, and its spinoff company Cercacor, claim that Masimo's technology for non-invasive health monitoring helped Apple overcome performance issues with the ‌Apple Watch‌. Apple allegedly relied on Masimo tech when developing the light-based heart rate sensor used in the ‌Apple Watch‌, among other technologies. According to Masimo, Apple first contacted the company in 2013 and asked to meet for a potential collaboration, with Apple asking to "understand more" about Masimo's products to potentially integrate Masimo technology into future Apple devices. After what Masimo considered productive meetings, Apple began hiring away important employees. Ahead of when the ‌Apple Watch‌ was released, Apple hired Michael O'Reilly, who had served as the Chief Medical Officer and EVP of Medical Affairs at Masimo. He has been working on Health Special Projects at Apple, and had a hand in the development of the ‌Apple Watch‌. O'Reilly wasn't the only hire from Masimo, as Apple also took on other former Masimo employees along with employees from other health-related companies during the time the ‌Apple Watch‌ was being designed. Marcelo Lamego, who served as CTO of Cercacor, for example, joined Apple not long after O'Reilly. Masimo says Apple received confidential information from its hires, and launched a targeted effort to obtain "information and expertise." Masimo and Cercacor are aiming to block further use of their patented inventions and are asking for unspecified damages. The two companies also want to add their engineers to four patents that were granted to Lamego after leaving the Cercacor.