TSMC is ready to begin manufacturing the "A14" chip intended for the late 2020 iPhone lineup starting in the second quarter of 2020. 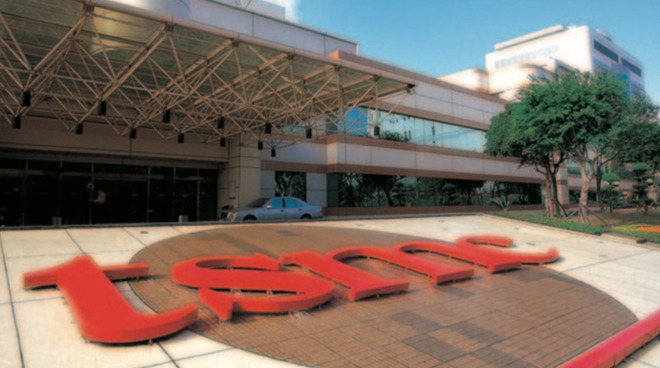 The design infrastructure of the 5-nanometer chip was finalized in April 2019. Chips using the 5-nanometer EUV process stand to offer a 1.8-times logic density improvement and 15-percent speed gain on ARM Cortex-A72 cores over the 7-nanometer process. TSMC also claims there is a better SRAM and analog area reduction by the architecture change, as well as benefiting from process simplification via the use of EUV lithography. Should the report be correct, this is consistent with chip production start in previous years for a fall iPhone release.Extreme ultraviolet, or EUV, technology is an important addition to processor production, as it can make part of the process much cheaper compared to existing argon fluoride (ArF) immersion techniques. While ArF may require up to four expensive multi-patterning masks to create a layer, the use of ultraviolet lasers for chip etching requires just one mask. TSMC will continue to be the sole manufacturer for the new chips, according to Digitimes. As much as two thirds of TSMC's available 5nm process capacity will be used to make next-generation iPhone chips.The chips will likely be used in the next generation of Apple's iPhones, including the iPhone 12 and the rumored "iPhone SE 2."In mid-April, TSMC posted a 32 percent drop in net profit to $2 billion for the first calendar quarter of 2019 —the lowest since 2011. While some of the profit decrease was caused by the global smartphone market slowdown, other factors were also at play. A chemical accident caused a loss of production in February, and the cryptocurrency slowdown cut back demand for chips from GPU manufacturers.

A14 Chip Could Make the iPhone 12 as Powerful as the 15-inch MacBook Pro DigiTimes: 5G iPad Pro Models With A14 Series Chip to Launch in Fall 2020 Apple A14 in 'iPhone 12' Said to be as Fast as the iPad Pro TSMC Expected to Begin Volume Production of 5nm-Based A14 Chips in April Ahead of iPhone 12 Models Apple Offering iPhone 12 Pre-Approval for iPhone Upgrade Program Customers Report: iPhone 13 to offer 1 TB storage option