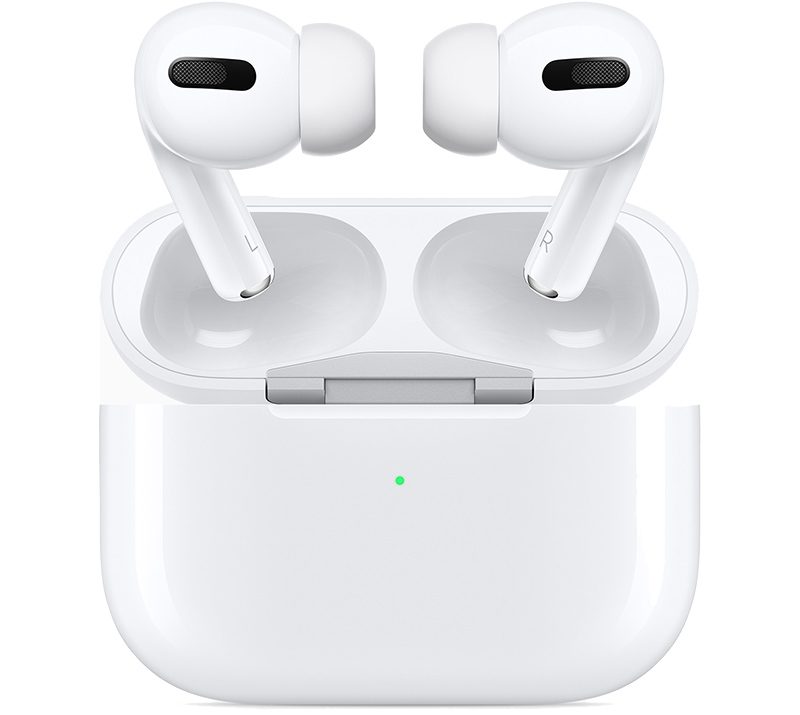 There's no word on what's included in the firmware update, but it may improve connectivity or resolve other small issues with the earbuds. The firmware update will install automatically when connecting the ‌AirPods Pro‌ to your iPhone or iPad, and it could take some time for the update to become available for everyone. To check the firmware of your ‌AirPods Pro‌, follow these steps: