Apple is rumored to be working on an updated lower-cost "iPhone SE 2," which is set to be released in 2020. In a new research note to investors highlighting supplier expectations for the new device that was seen by MacRumors, Apple analyst Ming-Chi Kuo has shared some sales predictions. Kuo believes Apple will ship at least 20 million ‌iPhone SE 2‌ units in 2020, following the device's launch in the first half of the year. An optimistic situation, says Kuo, is 30 million units. 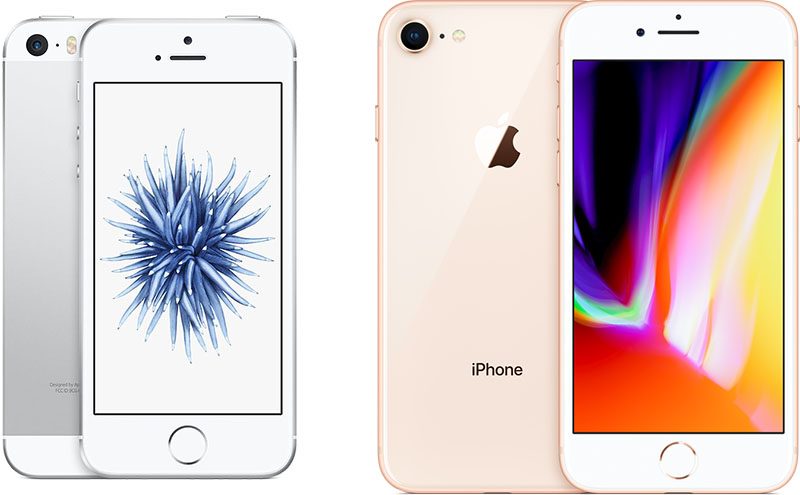 According to Kuo, the ‌iPhone SE 2‌ will use a 10-layer Substrate-like PCB (SLP) for its motherboard, which will benefit some iPhone suppliers like Pending Holdings, Xinxing, and AT&S despite the fact that it's expected to be a less expensive component than the SLP used in the iPhone 11 series. In prior research notes, Kuo has shared quite a lot of detail on the "‌iPhone SE 2‌," which, despite the somewhat misleading name, is actually closer in design and specification to an ‌iPhone 8‌. The device will feature a 4.7-inch display, a single-lens rear camera, and a Touch IDfingerprint sensor. It will ship with the same A13 chip that's in the ‌iPhone 11‌ and 11 Pro, and it will have 3GB RAM. The only thing that's "‌iPhone SE 2‌" about the upcoming iPhone is its price, which is expected to be $399. At that price point, it will replace the ‌iPhone 8‌, which Apple currently sells for $449. Apple's upcoming low-cost iPhone is expected to be a very popular upgrade option for iPhone users who are still holding on to an older model like an iPhone 6 or 6s and are looking for an affordable upgrade option that offers the same speeds and many of the same features as Apple's flagship devices. It's also expected to be popular in countries where lower-cost devices sell well, such as India and China. The new iPhone is expected to come out in the spring of 2020, which would see Apple launching it months ahead of when the new 2020 flagship iPhones come out in September.