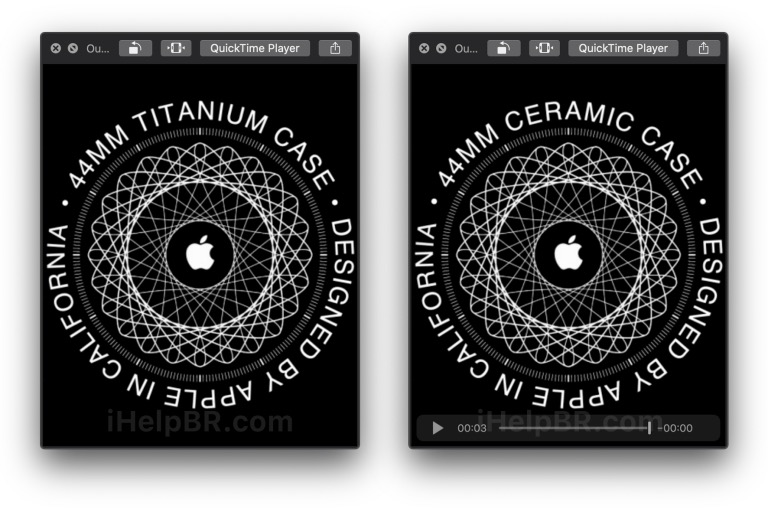 Discovered by iHelpBR, the assets belong to the initial Apple Watch setup screen animation, which resembles the rear design of the watch including the model type and the words "Designed by Apple in California." The firmware assets clearly reference a 44mm titanium case and a 44mm ceramic case. iHelpBR has also found analogous assets for the 40mm size Apple Watch model. Back in February, respected Apple analyst Ming-Chi Kuo predicted Apple would introduce a "new ceramic casing design" to its Apple Watch line-up, and these assets do appear to back up that claim. Apple introduced "Edition" models with the Apple Watch Series 2 that were made from ceramic. Prices started at $1,299, which it continued offering when the Series 3 Apple Watches came out, but Apple discontinued the Edition models when the Series 4 launched last year. Current Apple Watch models do have a ceramic back, but the assets indicate Apple will revisit a new high end ceramic model in 2019. And it looks like we can also expect an entirely new titanium model – a material perhaps currently in favor at Apple following work on its just-released titanium Apple Card. 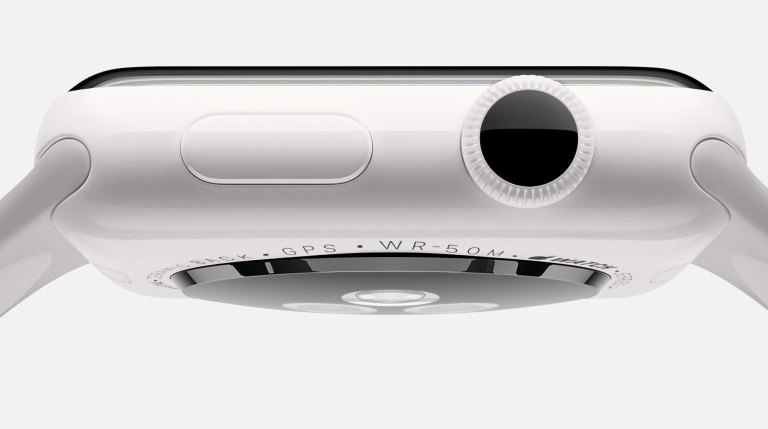 It's not clear if the titanium casing will replace stainless steel or become an additional option. Another unanswered question is whether these materials will be exclusive to a new Apple Watch Series 5, or also be offered as extra case material options for existing models. According to the latest prediction from Kuo, Japan Display will supply the OLED displaysfor new Apple Watch Series 5 models slated to launch in the second half of 2019. Beyond that, we know very little about what to expect about the Series 5. Apple is expected to unveil its new iPhone lineup on September 10, so it's likely these Apple Watch models will be unveiled during the same event.