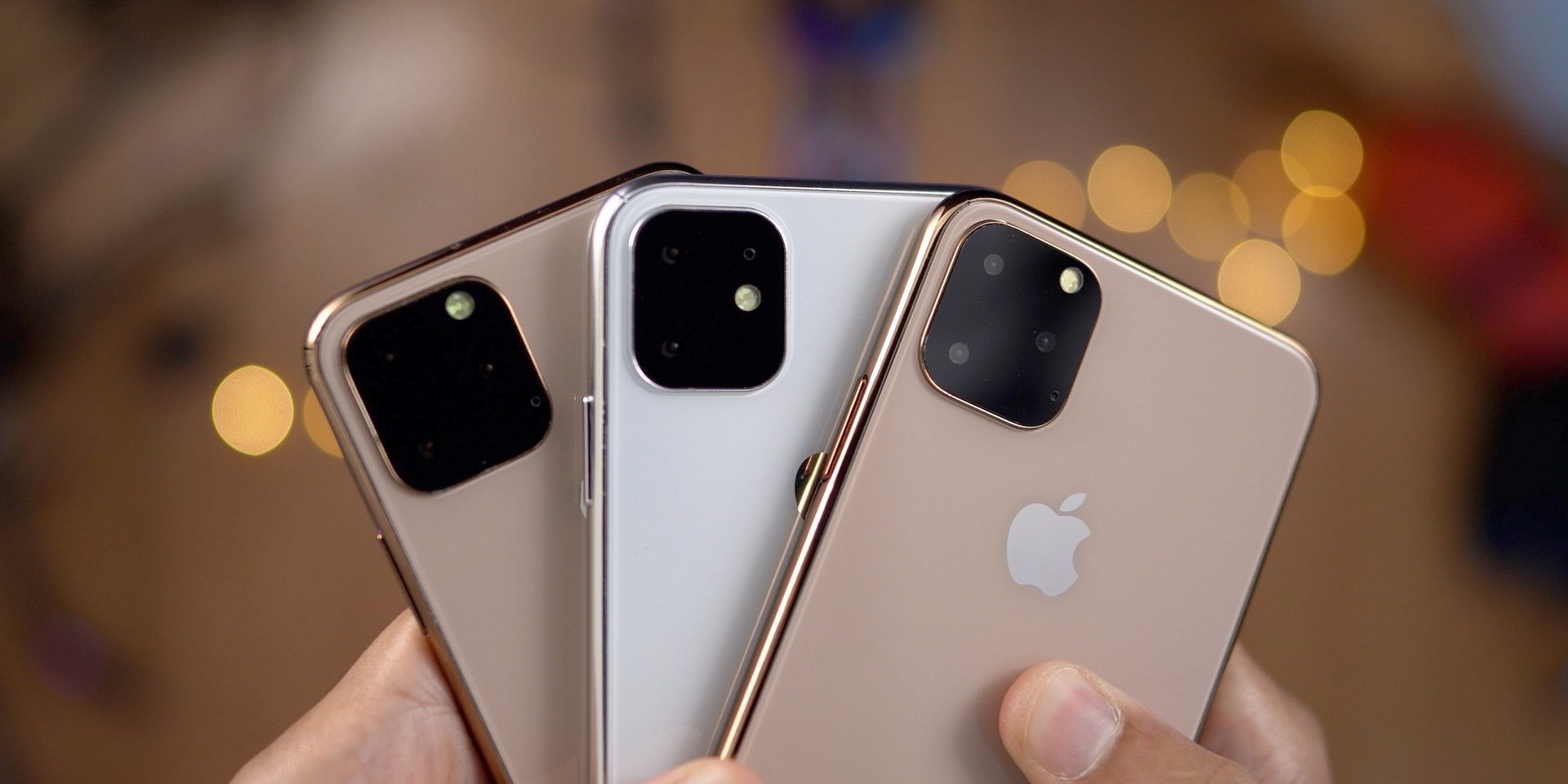 Apple is rumored to be launching the first-ever iPhone with a Pro in its name, as part of the lineup of iPhones planned to be released this year.

MacRumors reported that an anonymous Twitter account, which has proven to be a reliable source of Apple information, suggested that one of the 2019 iPhones will carry the Pro moniker, such as the iPhone Pro.

The rumor comes from CoinX, which was the first to leak the names of the iPhone XS, iPhone XS Max, and iPhone XR. The account also said that the headphone jack was removed from the 2018 iPad Pro models, among other things, further proving its reliability.

The newest tweet from CoinX comes in the form of a question that is said to reveal part of Apple’s plans for the naming scheme of its 2019 iPhones.

According to MacRumors, it also received an anonymous tip earlier this month that the rumored iPhone with a square camera will be named the iPhone 11 Pro. The tip was not reported as it was unsubstantiated, but that changed in light of CoinX’s tweet.

For the 2019 iPhones, Apple is widely expected to release sequels for 2018’s iPhone XS, iPhone XS Max, and iPhone XR in September. Leaked CAD renders reportedly reveal what these three models will look like, with one of the major differences being the triple-camera system inside a square-shaped module.

Apple, however, may be planning to launch two new completely new iPhones this year. There are rumors that the three successors to last year’s iPhone will only receive internal updates, while the two new iPhones will be the ones that will feature triple-lens cameras.

As with any rumor, the iPhone Pro name remains unconfirmed without an official announcement from Apple. Fortunately, fans will only have to wait a month before knowing all about the 2019 iPhones.