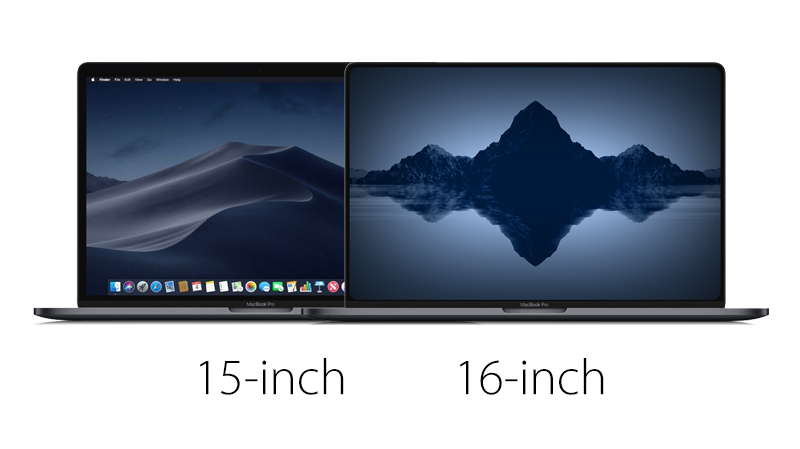 The report suggests that the narrow bezels will allow for the 16-inch MacBook Pro to be roughly the same overall size as the current 15-inch model. Taiwanese contract manufacturer Quanta Computer is expected to assemble the notebook, according to the unnamed supply chain sources cited. Multiple reports have claimed the 16-inch display will be supplied by LG and have a resolution of 3,072×1,920 pixels. Last week, analyst Ming-Chi Kuo said the 16-inch MacBook Pro will also feature a scissor mechanism keyboard, as Apple finally begins to transition away from its troubled butterfly mechanism keyboard design. 16-inch MacBook Pro rumors are beginning to consolidate, but there are still a few conflicting details. This is the second report to mention a September release date, for example, but Apple typically unveils new Macs in October. Either way, it looks like the notebook is coming in the fall. Kuo believes the 13-inch and 15-inch MacBook Pro will live on with refreshes in 2020.