Apple today released a new AirPort Base Station Firmware Update for the Airport Express, AirPort Extreme, and AirPort Time Capsule. According to Apple, the new 7.8.1 update "improves the security of your base station" and is recommend for all Apple 802.11n Wi-Fi Base Stations. This update is for 802.11n Base Stations and not the 802.11ac models, which are already running 7.9.1 firmware. 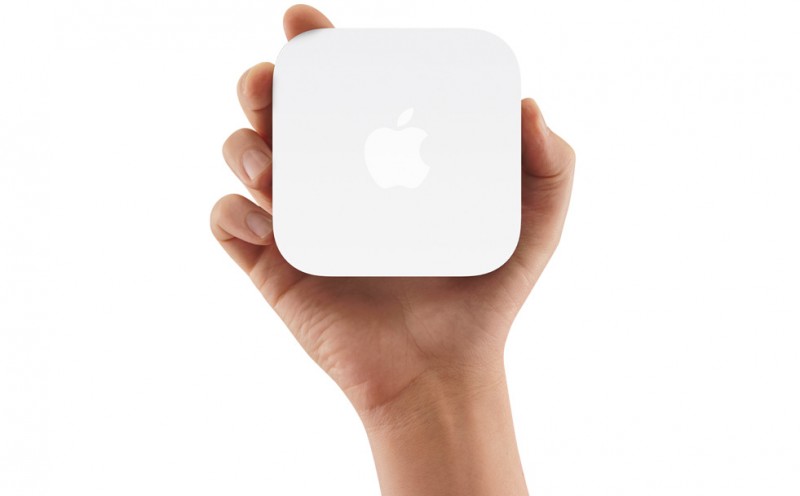 There are no details on what security fixes are included, but owners of these devices should download and install the update using the AirPort Utility app for iOS devices. Apple discontinued its entire AirPort wireless router lineup in April 2018 and no longer offers these devices for sale. Apple promised to continue offering service and parts for AirPort Base stations for the next five years, which includes firmware updates to address security issues.