Apple today introduced a new iCloud for Windows app designed for PCs, according to a blog post shared by Microsoft. The new app is designed to allow Apple users to access their iCloud content on their Windows 10 PCs. The iCloud app for Windows includes iCloud Drive, iCloud Photos, Mail, Contacts, Calendar, Reminders, Safari Bookmarks, and more.

According to Microsoft, the iCloud Drive feature on Windows is powered by the same Windows technology behind the OneDrive Files On-Demand Feature, which lets users be more productive offline on mobile devices and quickly share files on iOS. 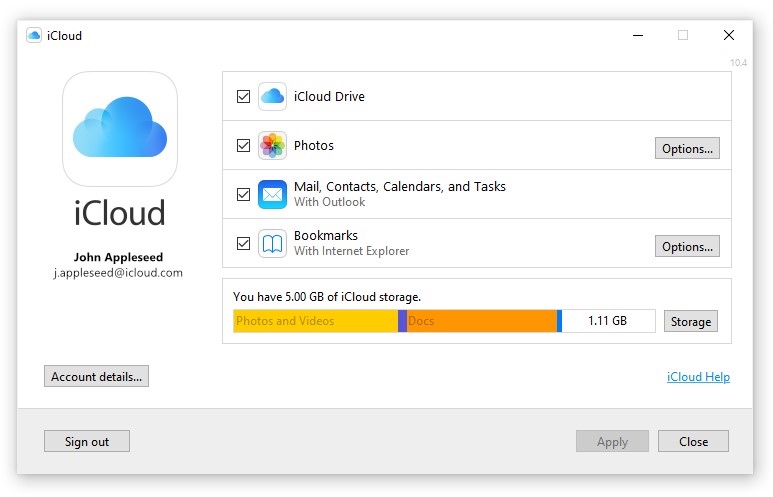 Apple has a support document for getting started with iCloud for Windows, which basically requires having an existing iCloud setup on an Apple device. 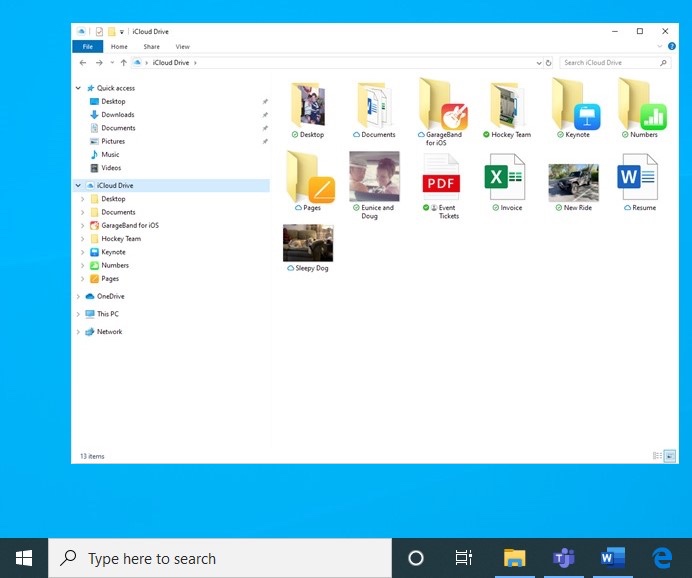 Windows users can download iCloud for Windows from the Microsoft Store starting today.