Apple CEO Tim Cook on iOS 13's Sign In with Apple: 'We're Not Really Taking a Shot at Anybody'

Following today's WWDC keynote event that saw the debut of new software for iOS, macOS, iPadOS, watchOS, and tvOS, Apple CEO Tim Cook spoke with CBS Evening Newsand shared a few quick thoughts on one of the new features, Sign In with Apple. Sign In with Apple is designed to let you sign into apps using your Apple ID for authentication purposes, offering up a privacy-focused alternative to signing in with accounts from sites like Facebook, Google, or Twitter. 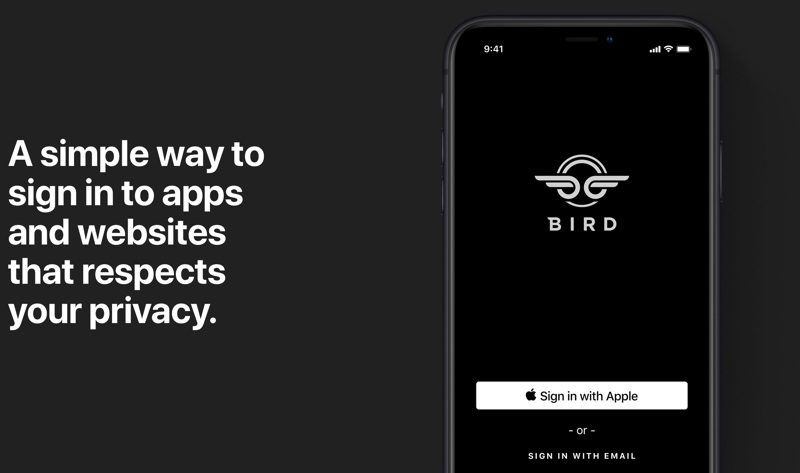 Cook was asked whether Apple was taking a shot at the way Facebook and Google collect user data with the new feature, but Cook said that wasn't the case. Apple, he says, focuses on the user, and the company believes people want to be able to use the web without being under surveillance.

When asked whether Facebook cares about privacy and security, Cook says that "everybody's beginning to care more" thanks to increased awareness of what's been happening.