Policy makers held the discount rate to banks at a six-year low of 1.375 percent, the central bank said in a statement Thursday after a meeting in Taipei. All 28 economists in a Bloomberg survey predicted the decision. Monetary officials said they expect a mild economic recovery next year with a stable outlook and limited inflation pressure.

"If Trump pushes for infrastructure investment, this will drive U.S. economic growth, which in the short term would benefit the global economy," central bank Governor Perng Fai-nan said at a press conference after the gathering. Taiwan trade will be damaged if the U.S. adopts protectionist policies, Perng said. 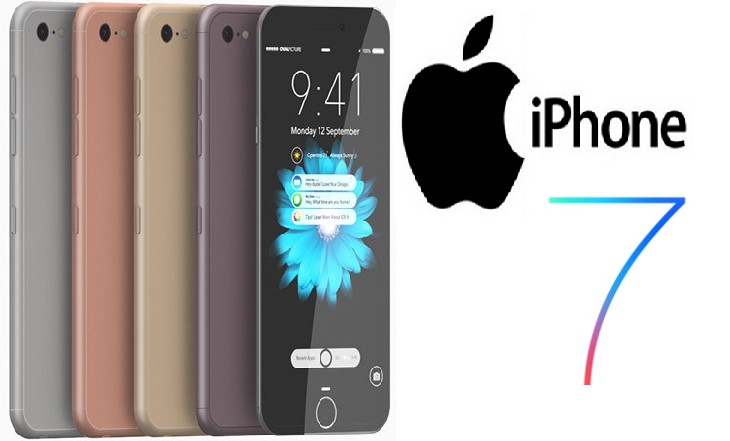 Exports exceeded expectations in October and November as demand for Apple Inc.’s iPhone 7 model boosted business for Taiwanese electronic components makers, and recovering oil prices bolstered petroleum-product exporters. A new iPhone model in 2017, believed to be released to mark the 10th anniversary of the device, will boost exports in the second half of the year, according to Barclays Plc economist Angela Hsieh.

"Upside and downside risks are balanced, so interest rate policy is neutral and unchanged," said Aidan Wang, an economist at Cathay Securities Investment Trust Co. in Taipei. "With uncertainty present in many economies, what will really influence growth is worldwide fiscal stimulus policies. Inflation will be here eventually."

Monetary policy remains loose and the economy isn’t overheated, Perng told reporters, adding that he sees a soft landing for real estate. He said the island’s currency has gained much versus those of major trading partners, and the rate doesn’t depend on China ties.

Emily Dabbs, a Sydney-based economist at Moody’s Analytics, expects the current benchmark rate to “continue to support the economy’s recovery.” Growth is forecast to accelerate to 1.6 percent in 2017 from an estimated 1.2 percent pace this year, the Asian Development Bank said this month.

Expected U.S. rate increases in the next year may lead to a drop in the Taiwan dollar, Dabbs wrote in an e-mail. Taiwan could raise rates by late 2017 or early 2018 as inflationary pressures rise, she said.