The spot, dubbed "Race," features two men running through a busy Japanese city, staying virtually neck-and-neck until they reach a subway turnstile. At that point one of the men pulls out an iPhone 7 Plus, charges 3,800 yen to his Suica card via Apple Pay, then gets on a departing train before the other man can find his pass. 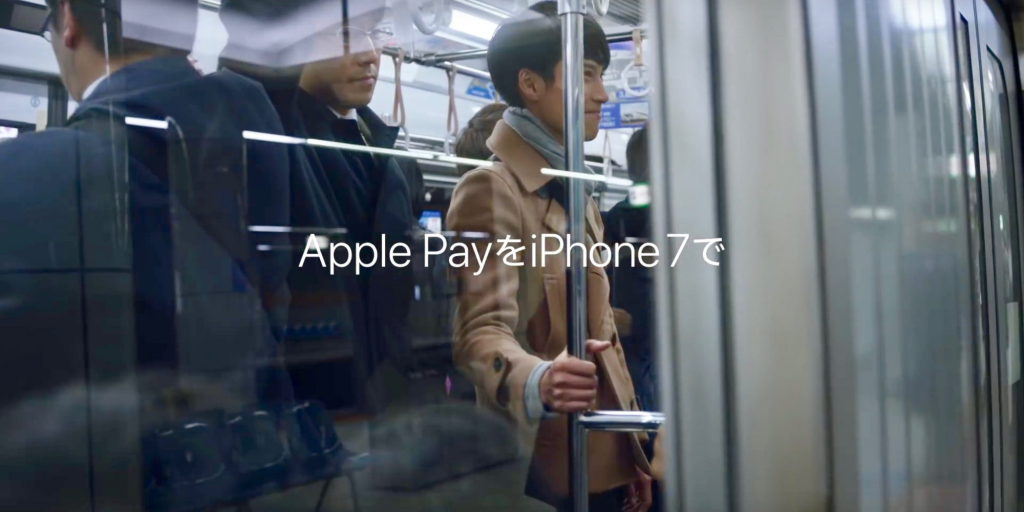 Unlike others, Japanese iPhone 7 models support Sony's FeliCa mobile payment platform, which is extremely common in the country and usable not just at subway stations but many places beyond. Other smartphones support the technology as well, and it's likely that Apple Pay would have had an uphill battle for acceptance without it.

FeliCa is also built into Japanese versions of the Apple Watch Series 2.Apple Pay's international reach has expanded considerably in the past year, most recently reaching Spain. Apple is still working on solving the problem of U.S. retail adoption however, hoping to push it from a current 35 percent to two-thirds by the end of 2017.