The officially licensed app for PlayerUnknown's Battlegrounds, better known as PUBG, today launched in the United States and several other regions around the world.

PUBG is an extremely popular multiplayer online battle royale-style game that's been available for PC and Xbox One since early 2017 as part of a Steam early access beta, with the game officially launching back in December. 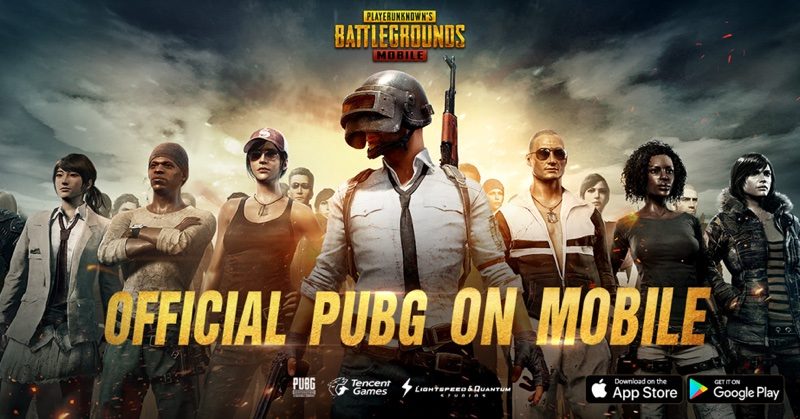 In PUBG, up to 100 players fight in a battle to the death to become the last person (or team of up to four people) standing. The goal of the game is to kill other players without being killed, while also scouting through the game world for equipment, weapons, and other gear. Two mobile versions of PUBG were released in China in February by Tencent Games, and as of today the mobile version of the game is available in the United States, Canada, and other regions. According to the App Store description of the game, it's an authentic port of the PC version of PUBG, with 100 players able to fight one another to survive.

"An authentic port of the PC version. 100 players are dropped on an enormous 8x8 km battlefield. Players fight to survive and eliminate each other through strategy and skill. The last one standing wins! Winner Winner, Chicken Dinner!"

Tencent says the game is compatible with the iPhone 5s and later, the iPad Air and later, the iPad mini 2 and later and the 6th-generation iPod touch. The company recommends the iPhone 6 or above to get the most out of the PUBG Mobile game. The release of PUBG Mobile in the United States, Canada, and other regions follows the launch of the Fortnite beta on iOS, which became available last week. PUBG Mobile can be downloaded from the App Store for free.