An opera exploring the life of the late Steve Jobs has won the financial backing of opera companies in San Francisco and Seattle, ensuring the musical production will be shown in the Apple co-founder's home state of California. The partnerships were announced on Tuesday, ahead of the premiere of "The (R)evolution of Steve Jobs" this July at the Sante Fe Opera's open-air summer stage, in the foothills of New Mexico's Sangre de Cristo Mountains. 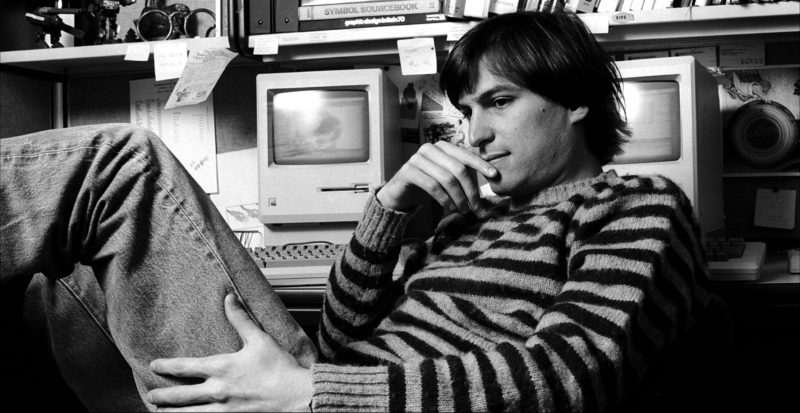 The opera is a "deeply layered, moving portrayal of a man grappling with the complex priorities of life, family and work," according to San Francisco opera general manager Matthew Shilvock, who called Jobs "a real person and a member of our community". "This is not an opera about technology, although it will be the highest technology production that we've ever done," said Charles MacKay, general director of the Santa Fe Opera. "It is an opera about relationships, and it is an opera about human frailties. He could be a very difficult man."

The opera has been composed by electronica DJ Mason Bates and written by librettist Mark Campbell. Accompaniments include a live orchestra, guitar, natural sounds, and expressive electronics. The co-commission from the Seattle Opera and the San Francisco Opera will cover artistic creation of the opera as well as its physical stage production, and guarantee their right to stage performances beyond Santa Fe in California and Washington, although it could take a few years before that happens because of the time it takes to schedule opera calendars. Since his death in 2011, Jobs' personal and professional life has been the subject of several books, documentaries, and films. MacKay said Jobs provides the "sort of heroic, tragic figure" that operas have explored for centuries, and hopes the performances may lure new and younger audiences to metropolitan opera houses.