Apple is offering small and midsize businesses up to 10 percent off 14 and 16-inch MacBook Pro models in an effort to boost Mac sales in the holiday quarter, reports Bloomberg. That is a larger discount than businesses are typically offered, with Apple describing the deal as a "very special Mac campaign." 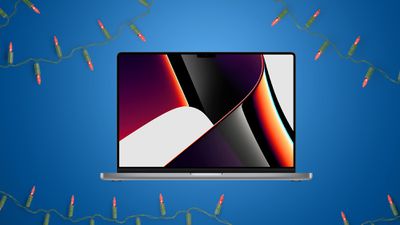 Mac sales will drop because in 2021, Apple had a lineup of new Macs that included the 14 and 16-inch MacBook Pro models. In 2022, there are no Mac updates planned for the final months of the year, and nothing available to spur holiday sales.

The ‌MacBook Air‌ launch in June pushed significant Mac sales in the fourth fiscal quarter of 2022 with Macs responsible for $11.5 billion in revenue, but there will apparently not be enough momentum to match 2021 MacBook Pro sales.