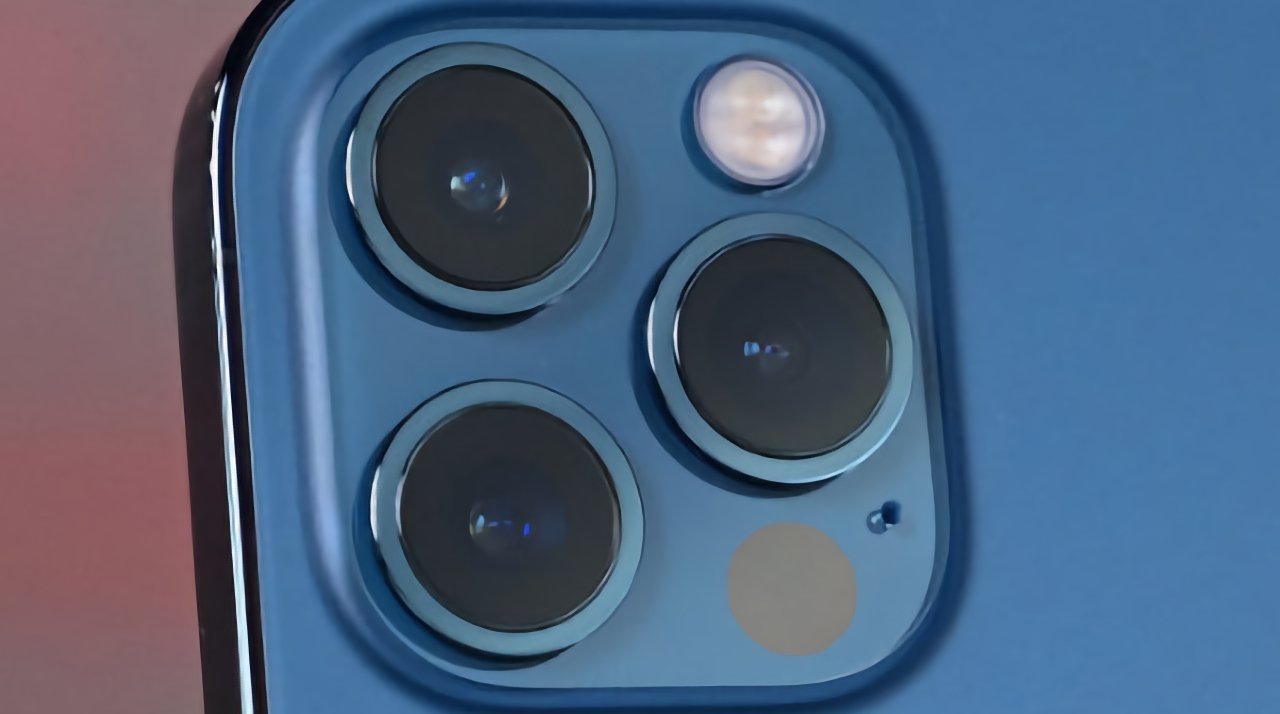 Apple is likely to use parts supplied not just by new supply partner Jahwa Electronics but also from long-time supplier LG for a rumored periscope zoom camera module for the iPhone 15.

On Wednesday, South Korea-based Jahwa Electronics said it would spend 191 billion won ($155 million) to build out new facilities capable of producing new optical image stabilization actuators. The OIS modules are rumored to be destined for iPhones in the future.

According to The Elec, Jahwa's OIS sensors are set to be shipped to LG Innotek for use in their own folded camera zoom modules. LG is said to be the primary partner on Apple's plans to bring folded zoom cameras to its devices.

Components from LG and Jahwa are likely related to a periscope camera setup, which would allow Apple to enhance the optical zoom capabilities on iPhone.

A system based on periscope lenses or folding lenses increase the amount of optical zoom available on a device without significantly increasing the size of a camera setup.

The Elec has previously reported on Apple's apparent plans to bring a periscope system to a future Phone. Rumors about Apple's flagship getting a periscope-based lens system have surfaced occasionally since 2020.

Apple generally requires suppliers to build out dedicated facilities for its own components, however. Even once Jahwa Electronics builds out its plant, it will still need approval by Apple — a process that could take up to a year.