'iPhone 13' to Launch in September With A15, Bigger Batteries, Researchers Say 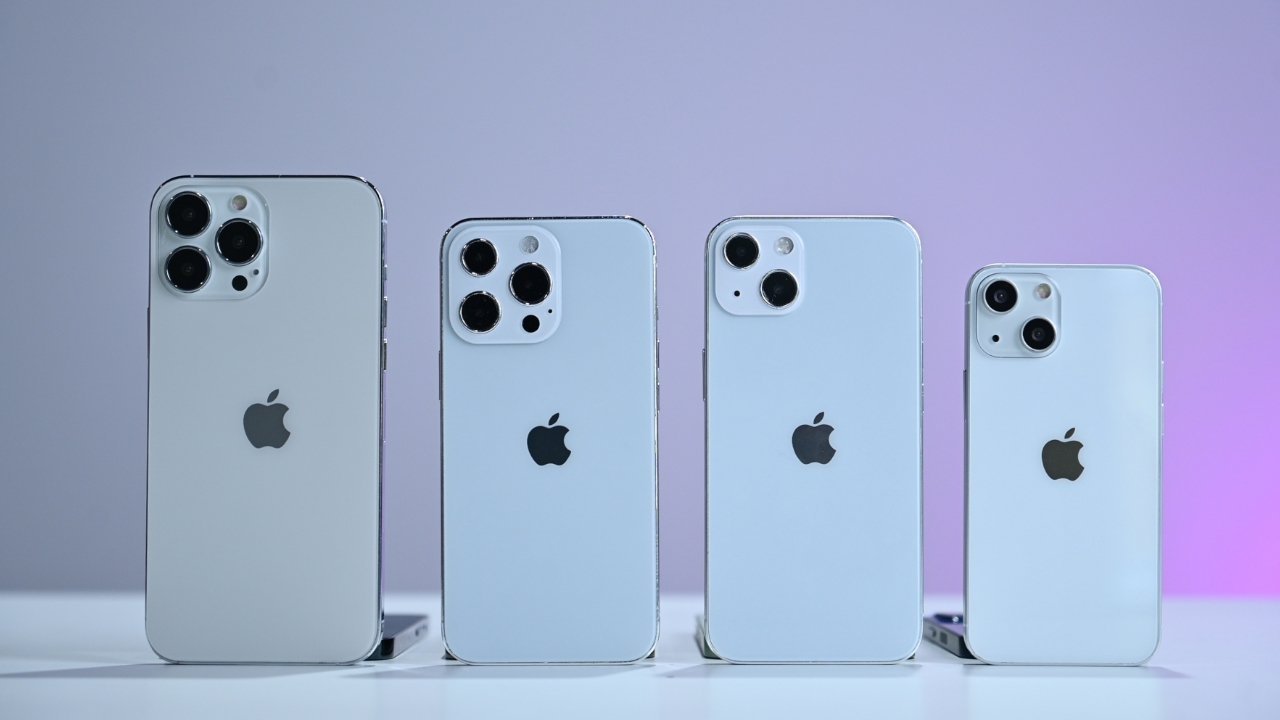 Apple is likely to release all four models of its new "iPhone 13" lineup in September with larger batteries, an updated chipset, and expanded mmWave 5G support, according to research firm TrendForce.

TrendForce on Thursday outlined its expectations for the device, which it says will return to a typical September release. Driven by the new models, the research firm believes that total iPhone shipments could surge 30% year-over-year in the third quarter of of 2021.

The report also outlines some of the features that TrendForce expects on the new "iPhone 13" models, and they largely line up with previous rumors and reports.

For example, the research firm expects the "iPhone 13" to have larger batteries and sport a new 5nm A15 chipset. It could also expand mmWave 5G support to more countries. All of those are seemingly based on past rumors from other analysts, leaks, and supply chain reports.

Additionally, other reports suggest that the "iPhone 13" could sport a new 120Hz ProMotion display and additional professional camera features like ProRes video recording. A report from July also indicated that the "iPhone 13 Pro" models would swap Pacific Blue for a bronze-like "Sunset Gold" color.

Apple typically unveils new iPhone models in September. In 2020, largely because of the pandemic, it launched the iPhone 12 lineup in October. Most current reports suggest a return to the company's usual release timeline.