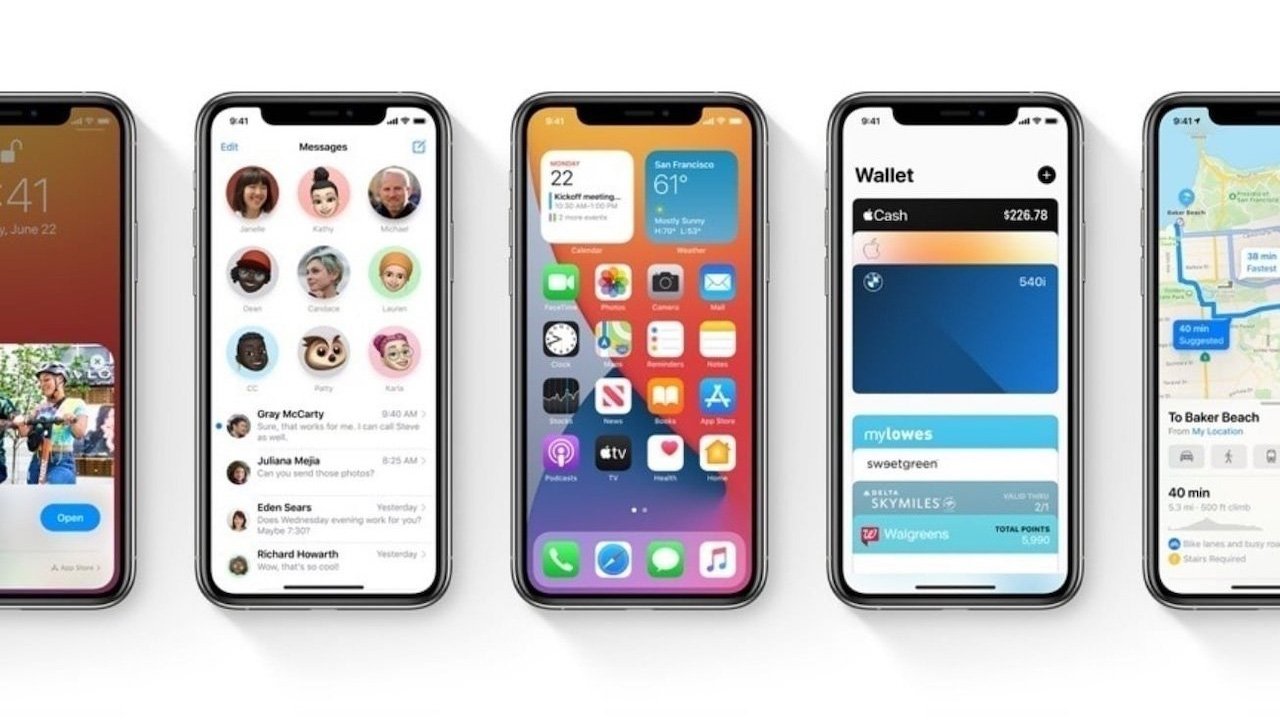 Apple has stopped signing code for iOS 14.4.1 after releasing iOS 14.4.2, which included a fix for an actively exploited security flaw.

The halt to code signing comes about a week after Apple released iOS 14.4.2 to the public on March 26. It stops users running iOS 14.4.2 from downgrading to an older version of the operating system.

The iOS 14.4.2 update is a minor revision to Apple's mobile operating system and primarily patches a flaw that could have allowed bad actors to preform cross-site scripting attacks via maliciously crafted web content. Apple said it was aware of the flaw being exploited in the wild.

Apple is also beta testing its upcoming iOS 14.5 update, which includes a long-awaited App Tracking Transparency feature and is slated to launch in the spring. It is currently on the sixth round of beta builds, which are available for both developers and public software testers.