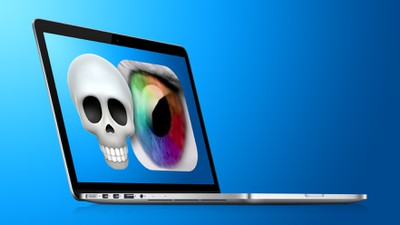 The original 15-inch MacBook Pro became obsolete in July of 2020, and the 13-inch model has now followed suit. Apple classifies products that have been discontinued for at least seven years as "obsolete," meaning that they are unable to receive any hardware service from Apple or its service providers.