In a new support document, Apple has acknowledged that users might experience sound quality issues with some Made for iPhone hearing aids/devices. Apple says that it is aware of the issue and will provide a fix in a future software update. 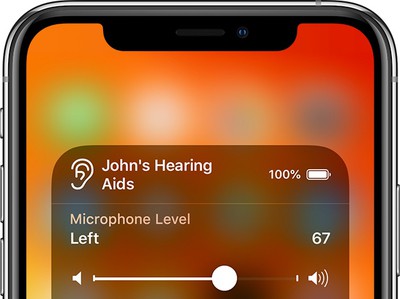 Apple says some hearing aids/devices connected to the iPhone 12 mini, iPhone 12, iPhone 12 Pro, or iPhone 12 Pro Max may exhibit unexpected noises, including loud static, interrupted or intermittent audio, or garbled audio. These issues have been reported by users in various online forums, including the Apple Support Communities and Reddit.

Apple has not specified which software version will include a fix. The first beta of iOS 14.3 was seeded to developers and public testers earlier this week.