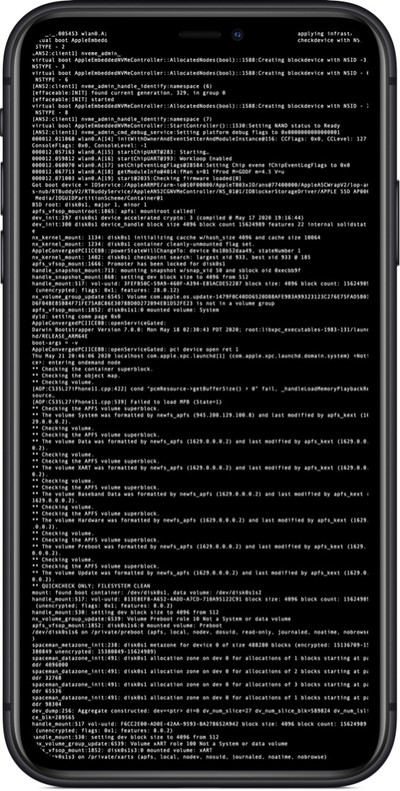 Apple last year said it would be providing security researchers with access to "special" iPhones that would make it easier for them to find security vulnerabilities and weaknesses to make iOS devices more secure, which appears to be the program that's rolling out now.

The iPhones that Apple is providing to security researchers are less locked down than consumer devices and will make it easier to find serious security vulnerabilities.

Apple says the Security Research Device (SRD) offers shell access and can run any tools or entitlements, but other than that, it behaves similarly to a standard iPhone. SRDs are provided to security researchers on a 12-month renewable basis and remain Apple property. Bugs discovered with the SRD must be "promptly" reported to Apple or a relevant third-party.

Apple is accepting applications for the Security Research Device Program. Requirements include being in the Apple Developer Program, and having a track record finding security issues on Apple platforms.

Those that participate in the program will have access to extensive documentation and a dedicated forum with Apple engineers, with Apple telling TechCrunch that it wants the program to be a collaboration.

The Security Research Device Program will run alongside the bug bounty program, and hackers can file bug reports with Apple and receive payouts of up to $1 million, with bonuses possible for the worst vulnerabilities.