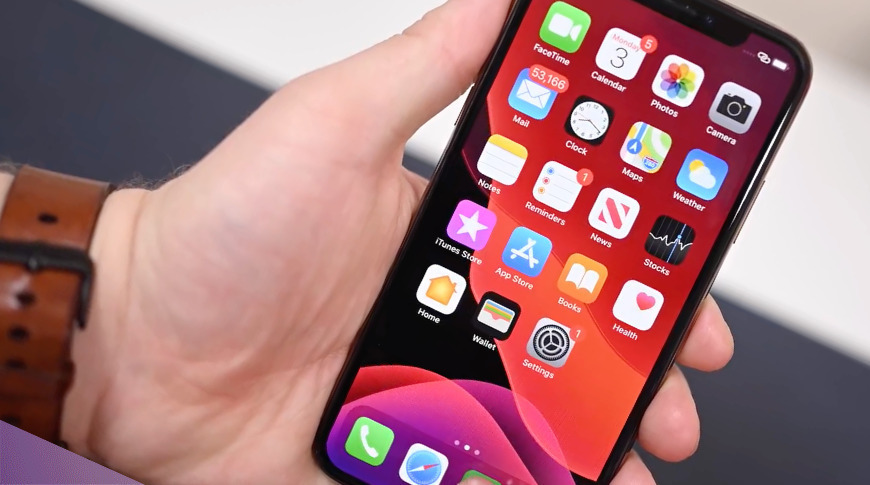 Apple on Wednesday stopped signing code for iOS 13.5.1, effectively preventing users who updated to the latest iOS 13.6 from downgrading to the previous operating system.

The previous iOS 13.5.1 was pushed out to users in May to patch a vulnerability that allowed the unc0ver 5.0 jailbreak to operate.

Today's stoppage means users can no longer download the out-of-date operating system from Apple's servers. Apple regularly ceases signing of older code to prevent installation of past iOS versions following the release of a new variant, a practice that keeps users safe from new threats and ensures devices are running the latest feature-rich software.

Apple on Wednesday seeded the third developer beta iOS 14, the company's next-generation operating system that will debut alongside new iPhones this fall.