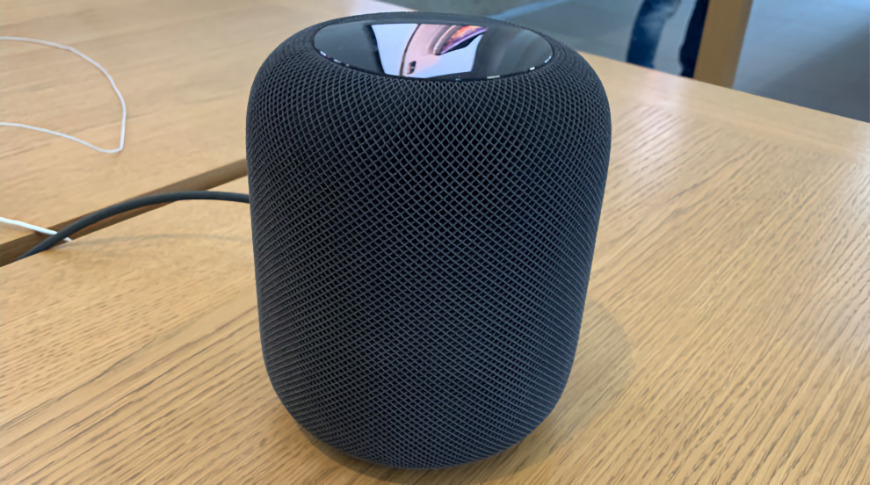 Apple is set to face yet another antitrust probe, this time regarding its widely known voice assistant, Siri, and whether the voice assistant can be used to crowd out competition.

The European Union plans on gathering information from over 400 companies to see if companies like Apple and Amazon are using voice assistants Siri and Alexa to engage in anticompetitive behavior.

EU competition regulators are investigating whether or not companies like Apple and Amazon are using voice assistants to control user data and create hostile environments to their competitors.

"It sends an important message to powerful operators in these market that we are watching them and that they need to do business in line with competition rules," European Competition Commission Margrethe Vestager told a news conference, according to Reuters

The EU's argument surrounding voice assistants isn't a new one. In 2019, Spotify had filed a complaint with the EU, stating Siri's preference for playing music from Apple Music would dissuade users from using Spotify.

Apple and Amazon have been the subject of many antitrust probes, both in the United States and abroad.

In June, the Department of Justice began an antitrust investigation into Apple's App Store after developers continue to raise concerns over anticompetitive behavior.

Apple has faced antitrust probes in the European Union for some time. Not only have they battled with Spotify overseas, but several banks have brought antitrust cases against Apple's Apple Pay system.