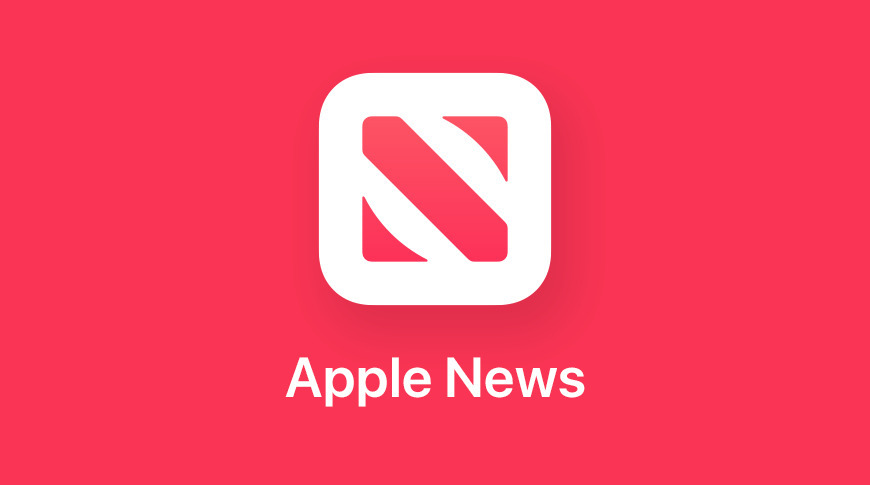 Details continue to emerge from the iOS 13.6 beta released this week, with a report on Wednesday noting the upcoming operating system automatically saves reading progress in Apple News articles.

Currently, the Apple News app returns to the top of an article when a user exits the page, even if they were midway through the story. The behavior is particularly vexing for users reading long form content from magazines offered through Apple News+.

As discovered by a MacRumors forum member, iOS 13.6 creates an ephemeral bookmark within previously opened articles, allowing users to pick up where where they left off after navigating away from a story or closing the Apple News app.

It appears an intentional delay of approximately 30 seconds is instituted before a a user's reading position is recorded, according to early testing. While the mechanism is not detailed in Apple's release notes, the delay could be an effort to lower system memory overhead.

Graphical assets discovered in an initial beta release of the company's upcoming iOS update, then labeled iOS 13.5.5, show affordances for "Apple News+ Audio" and related features. The iconography, text and user interface elements were found shortly after a report in May claimed Apple was working with publishers on a deal that would allow the company to convert popular written word articles into short audio snippets.

Apple's latest iOS 13.6 beta release was issued to developers on Tuesday. The evaluation version includes a handful of new features like an option to automatically download future iOS updates and a new symptoms section in the Health app.