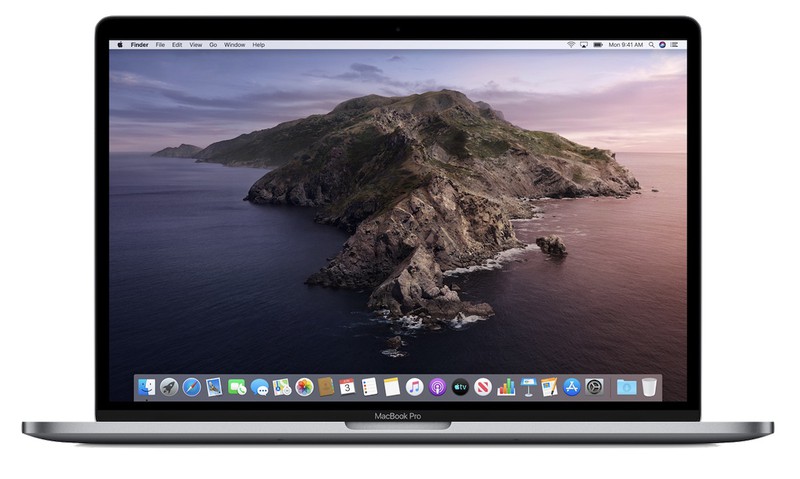 ‌macOS Catalina‌ 10.15.5 is a free update that can be downloaded from the Mac App Store using the Update feature in the System Preferences app. 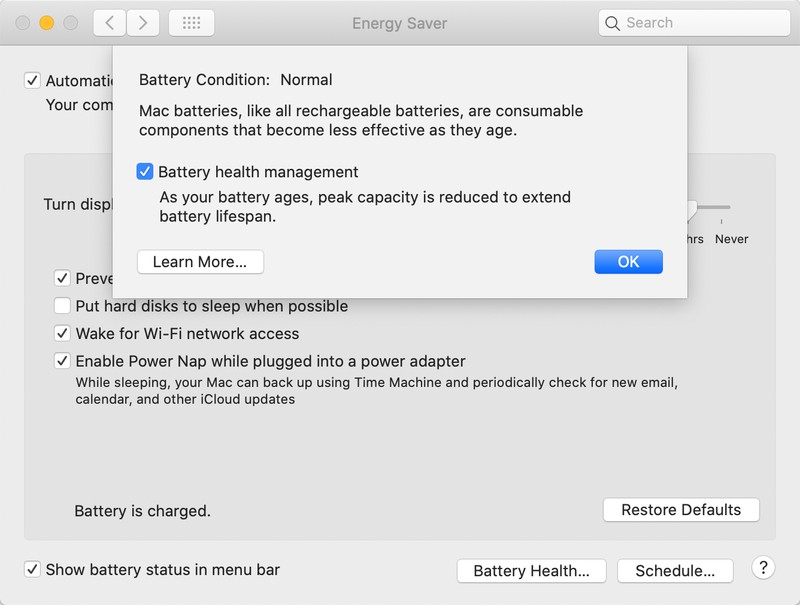 When a Mac is used plugged in and the battery is kept full all the time, the Battery Health Management feature will kick in and stop short of a full charge.

Battery Health Management is an optional feature that can be disabled through the System Preferences app, with instructions available in our how to.

‌macOS Catalina‌ 10.15.5 introduces battery health management in the Energy Saver settings for notebooks, an option to control automatic prominence of video tiles on Group FaceTime calls, and controls to fine-tune the built-in calibration of your Pro Display XDR. The update also improves the stability, reliability, and security of your Mac.

This update also includes bug fixes and other improvements.- Fixes an issue that may prevent Reminders from sending notifications for recurring reminders- Addresses an issue that may prevent password entry on the login screen- Fixes an issue where System Preferences would continue to show a notification badge even after installing an update- Resolves an issue where the built-in camera may not be detected when trying to use it after using a video conferencing app- Addresses an issue for Mac computers with the Apple T2 Security Chip where internal speakers may not appear as a sound output device in Sound preferences- Fixes a stability issue with uploading and downloading media files from iCloud Photo Library while your Mac is asleep- Resolves a stability issue when transferring large amounts of data to RAID volumes- Fixes an issue where the Reduce Motion Accessibility preference did not reduce the speed of animations in a ‌FaceTime‌ group call