Rumor: 'iPhone 12' to integrate Lightning instead of USB-C, port-less iPhone coming in 2021 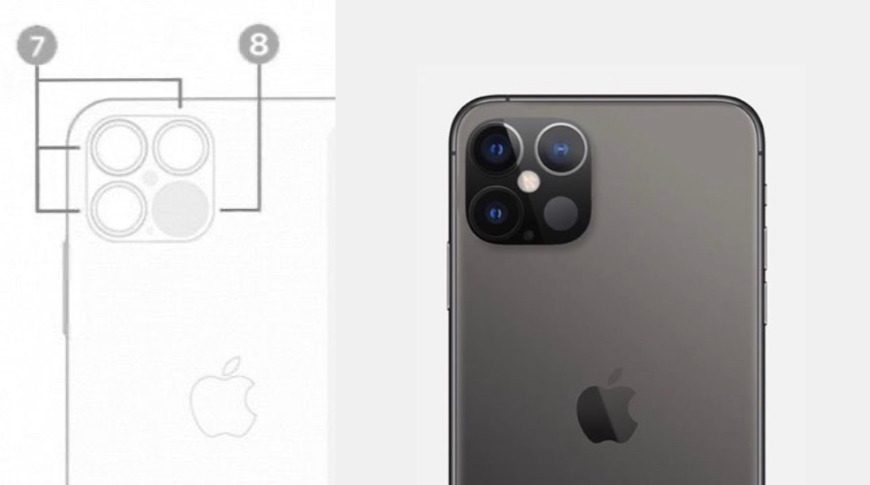 A reliable leaker on Monday claimed the upcoming "iPhone 12" will retain Apple's Lightning connector over a USB-C option, adding that next year's flagship is expected to boast a Smart Connector with no ports at all.

Though some speculate Apple to make the move to USB-C, the proprietary Lightning port will be a part of iPhone for at least another year, according to Twitter user @choco_bit. The statement corroborates leaker Jon Prosser's previous comments about the "iPhone 12" port.

Today's tweet also mentions the 2021 iPhone, possibly called the "iPhone 13," which hasn't seen much in the way of rumors.

The idea of an iPhone with a Smart Connector isn't new either, with identical rumors surfacing prior to the launch of iPhone 8. Choco_bit goes on to clarify in a reply that the "13 series" will in fact be port-less, which is another sentiment shared by Prosser and other insiders.

The Twitter user shared "iPhone 12" leaks before, including claims of a the three-camera system with LiDAR expected on pro models, smaller notch and widgets on the home screen.

We won't be able to confirm the validity of the leaks until Apple announces the new iPhones in September or October.